Before the beginning of my internship, I was clueless about the happenings brought on by UMKC Women’s Center. As we approach the end of my time here I want to reflect on all the ways the center has helped me develop into a more well-rounded individual. I’ve been afforded many dazzling weeks of working alongside the other interns and workers to craft the center into a beacon of safety and an oasis for the people at UMKC. The community and engagement elements of this organization have got to be the thing I cherish the most out of this internship opportunity. My favorite experience from the semester was during one of our booths called Crafty Feminism. A student remarked how this was exactly what they needed to turn their day around and to see that impact happen before my eyes was inspirational.

The Women’s Center has given me such a unique experience to grow and challenge myself in ways I never would have imagined. There is no doubt that the Women Center’s mission has unlocked a new passion for gender equity and equality. I hope through my efforts on social media and inside the center, students and community members can recognize how important a place like this is to society. The representation, resources, and amenities provided by the Women’s Center are something I am certainly happy to say I’ve been a part of. The leaders and foundation at this organization were extremely supportive of all my creative and educational endeavors. I cannot wait to see where my professional path takes me after my time spent here. I will hold the Women’s Center at UMKC in a special spot in my heart to encourage me when times get rough and to look back and be confident in all that I can do. I have been forever changed for the better, thank you UMKC Women’s Center. 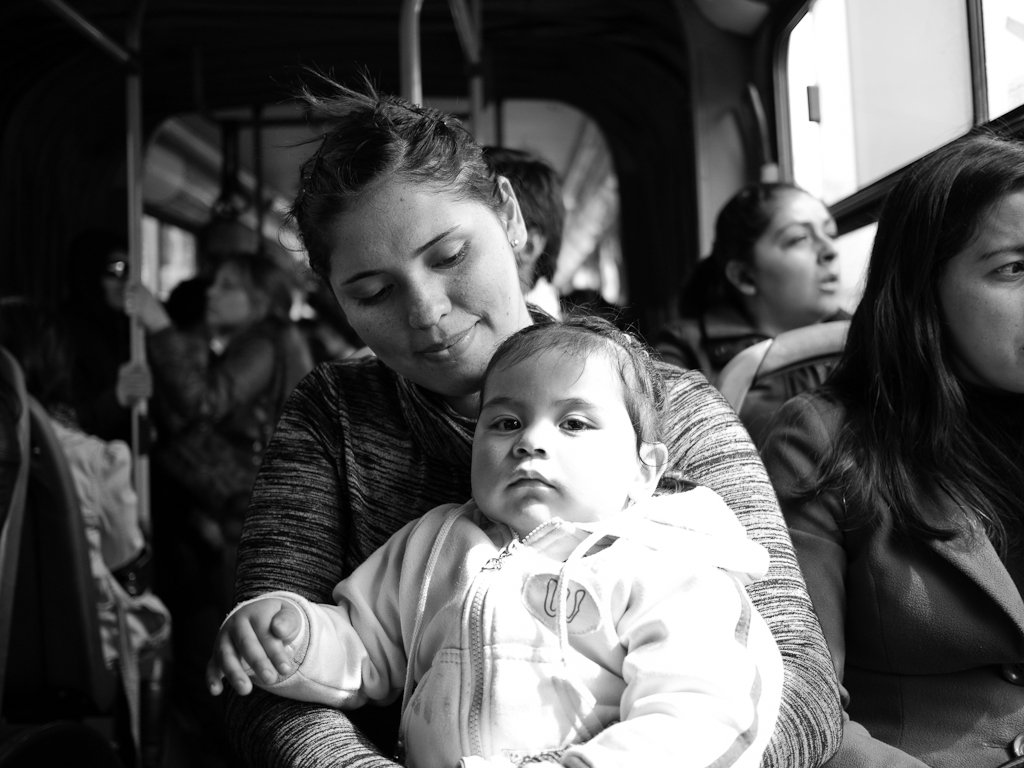 Gender equality starts at home.  Current issues around gender, racial, and LGBTQ+ equality should be discussed with the younger generations, who can bring their visions for a better world to fruition. That is why it is important to teach children to grow up feminist. Feminists have the perspective that men and women should be equal when it comes to their rights and privileges. Make a commitment daily to be a role model for the society you wish to leave; this will enable your children to view the world through the lens of gender equity.

Children of all genders should be having more open and honest conversations about the personal struggles they encounter. Being comfortable discussing important issues with your kids can make them more confident and secure in themselves to prevent things such as abuse, mistreatment, or disrespect to others.

Dismantling systems already put in place like gender roles can be a good start to liberating your kids with a feminist mindset. Boys and girls should be able to engage in gender-neutral activities without fear of being seen playing with “a girl’s/boy’s toy”.

Another important tool to teach kids how to be feminists is to ask children to think critically about the world around them, especially the media they are exposed to. We are often surrounded by over-sexualized, gendered, and even violent content that can inhibit gender equity. Be honest about the effects these systems have on our world and teach children to be emotionally intelligent and vocal about their beliefs.

These teachings encourage both young boys and girls to respect and treat women the same as men and in turn not contribute to the misogyny of today’s society. While some might say that children aren’t to be involved in serious political matters we have to remember that the ideas that are instilled among children now will be what carries over in the future. Creating young feminists will propel the younger generations to enact positive change in the future. Anti-feminist behaviors are taught and not learned, so if more parents implement feminist ideals into their children’s lives, they’ll grow into individuals who will be part of a kinder, more feminist future.

The absence of female authors and the large majority of male readers has potentially skewed the comic book industry. Overly sexy female characters, constraining female characters to secondary roles, and dull or extreme personalities are the patterns of sexism observed in comic books or graphic novels. “Women in Refrigerators” or “fridging women” is a term coined by Gail Simone, which is used to refer to the disempowerment or maiming of female characters. The origin of the term came from the 1994 comic The Green Lantern #54.The hero, Kyle Rayner, returns home to find his girlfriend, Alexandra DeWitt, killed and stuffed in a refrigerator. This trope became recognizable as a way for authors to use female characters as devices to project their male characters forward in their story.

“Fridging women” as a trope applies to much more than just comic books. Utilizing female characters as assets to their male counterparts contributes to the sexism women are subjected to their entire lives. Young girls or women who consume this media get the impression that they are only a mere accessory to the plot rather than an influential factor in the story.

Acts of sexism extend beyond the over-sexualized characters. Female authors have become gradually marginalized with the growth in the industry and female fans are attacked and criticized for their opinions. The results of these problems can damage the social image of women and make it increasingly difficult to fight the gender equity issues concerning our world today. Equal representation in the entertainment industry must take precedence in order to undo society’s status quo. 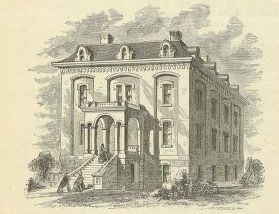 Trivia Question: Rebecca Lee Crumpler was the first African-American woman to become a _______ (occupation) in the United States.

Dr. Rebecca Lee Crumpler is recognized for becoming the first African-American woman physician in the United States. As a young girl, she grew up in a house with her aunt who took care of the ill. Rebecca was always considered a “special student” and was allowed to attend many prestigious private schools because of her intellect.

Later in life, she pursued her shared family passion for medicine.  During 1860, Crumpler applied and was accepted into the New England Female Medical College. This institution was founded in 1848 and had only started accepting its first female student, a class of 12, in 1850. The women at this college faced ridicule from male physicians who derided the institution. They complained that women “lacked the physical strength to practice medicine”. Others thought that women were incapable of understanding a medical curriculum and that the topics taught were inappropriate for their “sensitive and delicate nature”.

In 1860, there were only 300 women out of 54,543 physicians in the United States–and none of them were African American. Despite the discouraging odds, in 1864 Crumpler became her school’s only African-American graduate.

After completing her schooling, Crumpler relocated to Richmond, Virginia where she found her calling. She discovered “the proper field for real missionary work, and one that would present ample opportunities to become acquainted with the diseases of women and children.” It was here she worked under the Freedman’s Bureau, an agency dedicated to helping newly freed African American slaves.

Throughout the rest of her practice, Rebecca faced daily issues of racism and sexism from her colleagues, pharmacists, and many others. Rebecca Lee Crumpler continued to practice medicine and even wrote a book called A Book of Medical Discourses in Two Parts. She passed in 1895. Crumpler achieved many things in the name of gender and women’s equity and paved the way for many of those who continue to defy adversity.

Hello everyone! I am Alyssa Bradley (she/her), a senior at UMKC. This is my second year at the University of Missouri – Kansas City and I am just loving it. I transferred here after attending classes at UCM to develop my career as an Interpersonal Communication Studies major. I have lived in KCMO for about 10 years now, got really comfortable, and wanted to move back to the city to be around my family while still pursuing my degree.

Eventually after graduation, I would like to embark on a career journey fighting and advocating for issues of social reform around the world. I have been lucky enough to travel to a few countries outside of the United States and my heart and mind were thrilled with the things I discovered. These experiences ignited a fire within me that made me want to help others and understand people. Working for a nonprofit that brings care and compassion into our communities is a lifelong goal of mine. I have strong passions for animals, art, and the freedom to be as we are.

The Women’s Center sparked my interest when their message or goals as a Center became clear. The Center’s drive for providing support and security for an individual going through personal struggles piqued my interest. I thought I could be that someone who can help others in need. I want to get to know my fellow classmates and help understand and squash the issues that many people and students go through.

Outside of school you can find me venturing to new places around KC, playing with my cat, doing arts and crafts, and relaxing with a good movie or show.