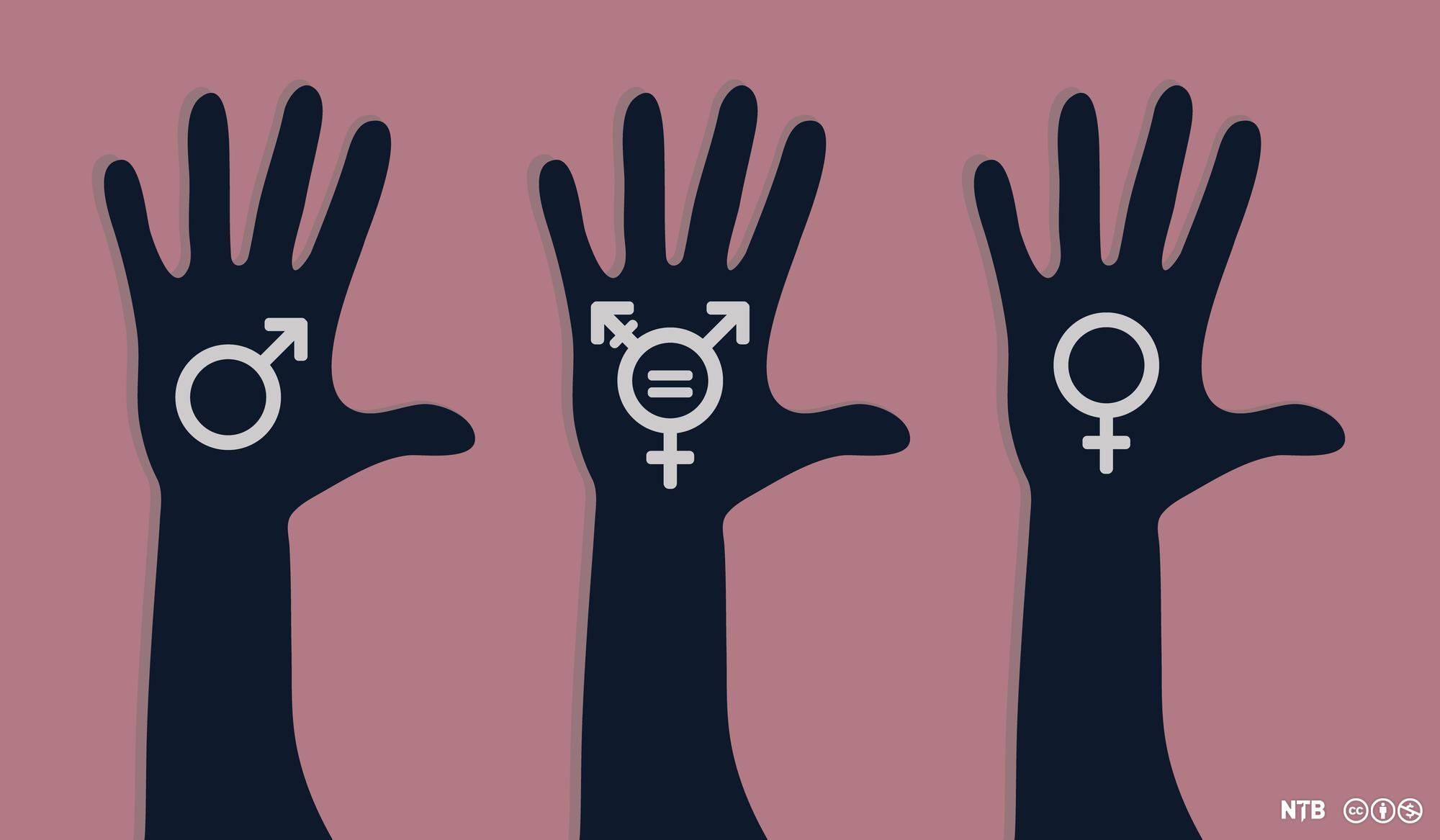 An important part of being an intersectional feminist is advocating equality for all genders, including people who identify as genderqueer, nonbinary, intersex, or otherwise gender non-conforming. If you try to be a “good feminist”  like me, you probably know this, but sometimes it can be hard training our brains to not ignore this issue. We’re raised in a society (cue Joker voice) that aggressively pigeon-holes men and women into their respective roles, leaving little room for anything in between. It’s important we recognize, accommodate, and advocate for not just cis women, but also people outside the gender binary. These groups of people face increased discrimination through discriminatory laws, policies, and in their everyday lives. Here are five ways you can break that cycle in your own small way.

1. Help normalize stating your pronouns: Include your preferred pronouns on places like your instagram or twitter bios, your email signatures, or face to face introductions when necessary.

This might feel awkward and unnatural at first, but saying your pronouns isn’t all that weird when you think about it. It’s just an extension of saying your name or any other personal characteristic. Once you get used to introducing yourself with your pronouns, it’ll come much easier.

By making minor tweaks to the way we speak, we can easily be more accommodating to all genders. Ex: “Hello, everyone!” instead of “Hello, ladies and gents!”. Again, this may feel forced at first, but you get used to it quick. To those wondering, you can absolutely use “their” or “theirs” in place of “his/hers” or “he/she”. It’s not grammatically incorrect, either.

3. For god’s sake, let people whatever restroom they need. Trans or nonbinary people should be allowed to use whatever bathroom they’re most comfortable with, end of story.

It’s a popular myth that predators will use flexible restroom policies to sneak into the “ladies” or “men’s” room, and it’s been debunked over and over. If you hear someone spreading misinformation about this issue, you can politely educate them on the actual facts about this supposed phenomenon. We need to let this myth die.

4. Make an effort to support LGBTQ+ owned businesses and artists.

Uplifting female business owners and entrepreneurs will always be important! Let’s not exclude those who don’t fall in the gender binary, though! Here are some super neat businesses I found to get you started: Steer Queer Ya’ll (those They/Them earrings are a MUST), Queer Candle Co., and Peau De Loup.

5. Always be open to what the gender-nonconforming people in your life have to say.

If you mess up and say the wrong pronoun to someone, don’t sweat it: rather than overreacting and begging for forgiveness, apologize, move on, and make a mental note to do better. When someone from the LGBTQ+ community points out something that you’re doing is cisnormative or transphobic, listen. Being defensive will get you nowhere.

I hope this list was informative for you, or if you already know this stuff, I hope it was a good refresher! Thanks for reading this far, and check out the rest of our blog for more info on feminist topics!