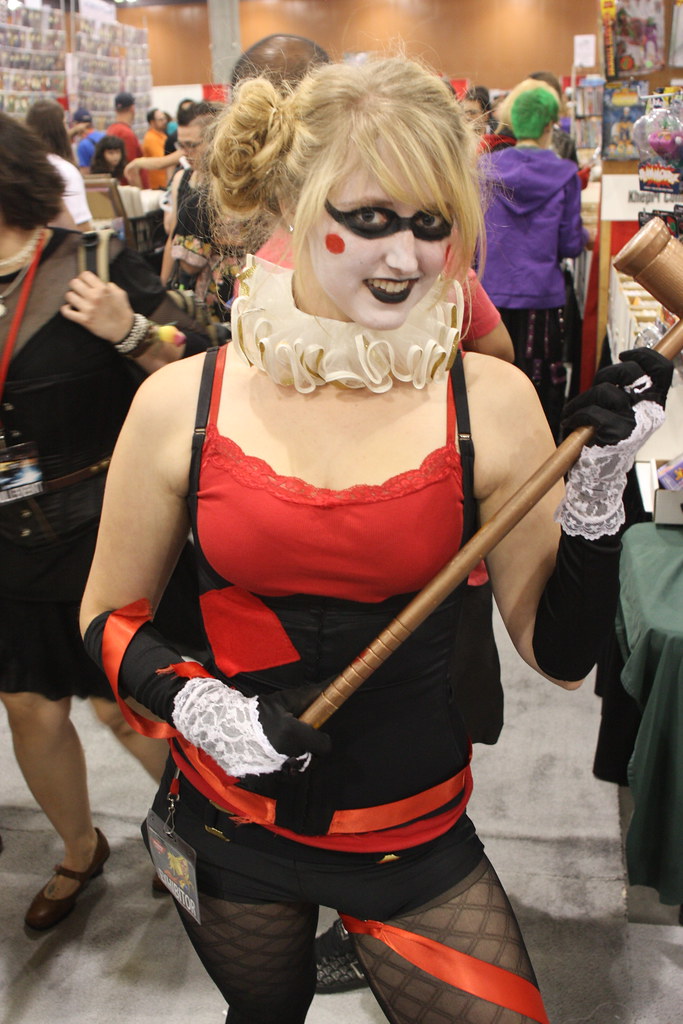 Over last weekend, I attended Planet Comicon. I had a blast, and it reminded me of a topic I’ve always felt strongly about. Cosplay.

If you need a definition for cosplay, just think of it like dressing up at Halloween, but instead you’re doing it at a public event. Some people even do it for a living! What’s wonderful about cosplay is that it’s a craft for anyone and everyone. There are dedicated cosplayers who dedicate days, weeks, or even years, into creating their own hand-made costumes, but there are also others who take a more relaxed approach with a store-bought costume. Both, in my opinion, are great!

Some people care a lot about making sure they look exactly like the character they portray, but others just want to cosplay a character because they like them–and that’s completely valid. Unfortunately, a real risk cosplayers face is judgement from other fans. This judgement is often  centered on the cosplayer’s physique, gender and body type.

When I was in middle school, a good friend of mine posted her cosplay of an anime character online. She looked adorable, and she worked hard on both her cosplay and the photo shoot! The comments were awful, saying she was “too fat” to cosplay as the character. She got other nasty remarks too, all from strangers on the internet who felt like they somehow had the right to police how this teenage girl chose to portray a character she loved.

As someone active in many online fandoms, I’ve seen many, many awful comments directed towards cosplayers just minding their own business, and more often than not, they’ve been women. Even in the realm of fandom, women still have their appearances policed by neckbeards who think it’s okay to bully others just because a cosplay doesn’t look “right”. This is so silly, it infuriates me! Why are these guys so invested in how a stranger chooses to portray a character? What makes them think they have the right to tear down teenage girls like my friend?

Cosplay is about expressing your love or passion for a character. Just because someone doesn’t have the same cup size, weight, or appearance of a character doesn’t mean they don’t have the right to dress up as them. And by the way, if you do like a cosplayer’s outfit, that never means it’s okay to touch them or make inappropriate comments without their consent.

To make a long story short:

Shut up and let people have fun.