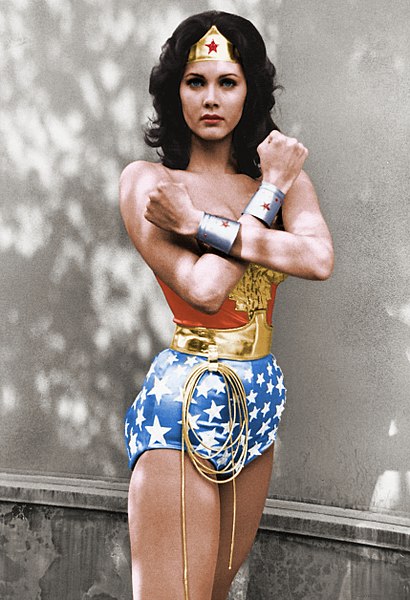 The absence of female authors and the large majority of male readers has potentially skewed the comic book industry. Overly sexy female characters, constraining female characters to secondary roles, and dull or extreme personalities are the patterns of sexism observed in comic books or graphic novels. “Women in Refrigerators” or “fridging women” is a term coined by Gail Simone, which is used to refer to the disempowerment or maiming of female characters. The origin of the term came from the 1994 comic The Green Lantern #54.The hero, Kyle Rayner, returns home to find his girlfriend, Alexandra DeWitt, killed and stuffed in a refrigerator. This trope became recognizable as a way for authors to use female characters as devices to project their male characters forward in their story.

“Fridging women” as a trope applies to much more than just comic books. Utilizing female characters as assets to their male counterparts contributes to the sexism women are subjected to their entire lives. Young girls or women who consume this media get the impression that they are only a mere accessory to the plot rather than an influential factor in the story.

Acts of sexism extend beyond the over-sexualized characters. Female authors have become gradually marginalized with the growth in the industry and female fans are attacked and criticized for their opinions. The results of these problems can damage the social image of women and make it increasingly difficult to fight the gender equity issues concerning our world today. Equal representation in the entertainment industry must take precedence in order to undo society’s status quo.