America Ferrara is a trail blazing Latina in Hollywood. For over twenty years, Ferrara has been breaking stereotypes on screen and has become a role model to all Latina women. Throughout her career she faces criticism from not only people from Hollywood but also her family. She recalls a time where a family member told her, “Actresses don’t look like you. You’re brown, short, and chubby” (America Like Me: Reflections on Life Between Cultures )

Ferrera always went for roles where the characters that were relatable and it landed her first major roles including the character Ana in “Real Women Have Curves” (2002). Since then, she has been countless other movies and TV shows not only as an actress but as a director and producer. Her latest project, “Gentefied” a bilingual dramedy on Netflix is about a Mexican America family that is being pushed out of their home, Boyle Heights California, due to gentrification.

Ferrera wants to represent Latinos not only on screen but behind the scenes. In her words, “Making TV is hard, period. Making Latino TV by Latinos for Latinos is nearly impossible.” Ferrera continues to fight for basic representation and is continuously fighting for this simple ask. 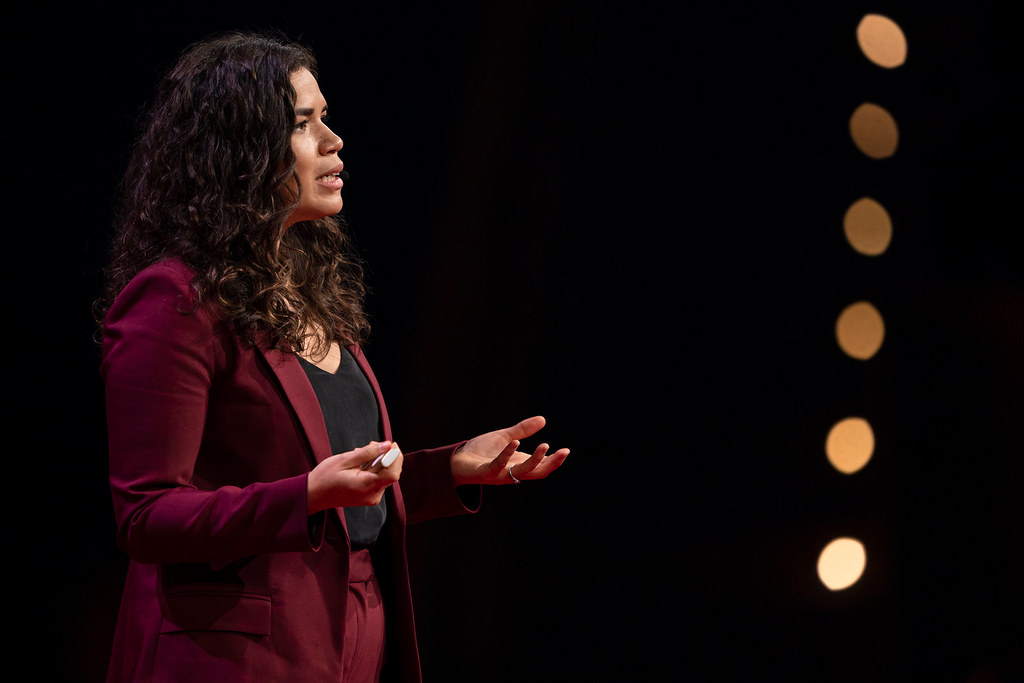