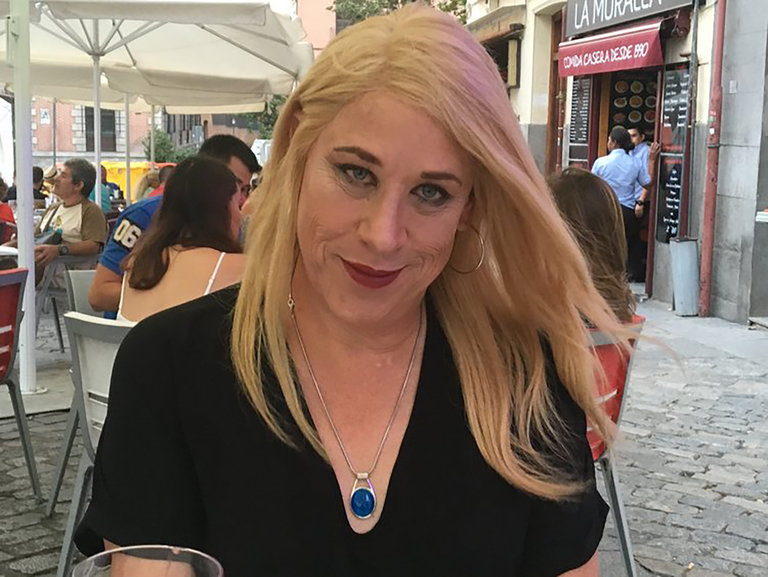 Image from the website of the mayor of New Hope, Tex., Jess Herbst.

Jess Herbst, mayor of New Hope, Texas announced at a town hall meeting that she is Transgender, and would no longer use the name Jeff. “As far as I know, I am the first openly transgender mayor on record in the state of Texas; there could be others who never came out,” Ms. Herbst said in a New York Times interview on Wednesday. “But I am the first to say, ‘Yes I am transgender and a seated mayor.’ ” Herbst also writes an open letter to the citizens of New Hope which can be viewed on the official website of New Hope. In it, she writes:

I know that transgender people are just coming to light in our society, and we have made great strides in the last few years. Celebrities like olympic gold medalist Caitlyn Jenner, Laverne Cox from the show ‘Orange is the new Black’ and popular shows like ‘Transparent’ , society finally has a chance to see and learn about who we are.

In Herbst’s blog, jessherbst.com, she writes that she found many of her transgender references online. She says she found “an avalanche of knowledge. I became aware of not only the terminology, but that fact that there were many, many more people like me out there.” Herbst was eventually able to begin meeting with more trans women, and about a year ago, she began HRT. Now, she has been living full-time as Jess since January 2017.

She plans on continuing as Mayor, and hopes to do the very best for the town. She says that her family has been supportive, writing in the letter that “My daughters have been adamant supporters of me and are proud to tell people their father is transgender.” More of Herbst’s story and updates can be found on her blog.