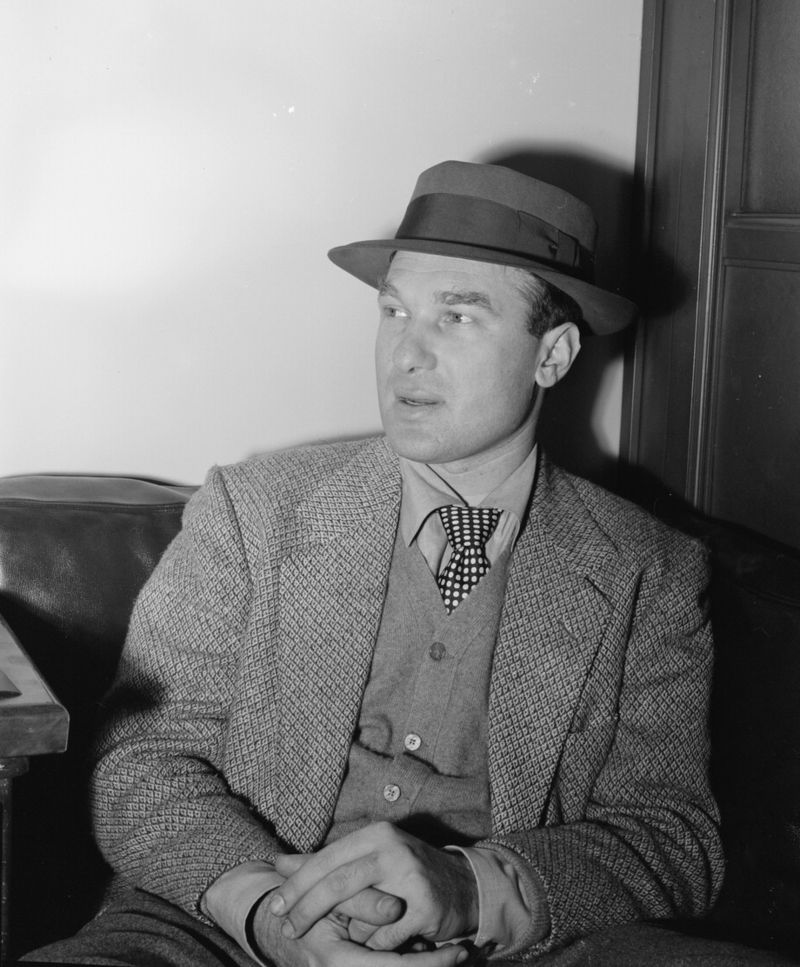 Aretha Franklin at the Kauffman center in May, 2012. (courtesy of Media Mikes)

We all know Aretha Franklin. She is (for now) the most successful American female solo artist in history. She’s the Queen of Soul who recorded the song that became an anthem for women everywhere. In 2010 Rolling Stone ranked her as the #1 singer of all time, saying “when it comes to expressing yourself through song, there is no one who can touch her. She is the reason why women want to sing.” On February 9, 2017, Rolling Stone also announced that Franklin is retiring from public performing following the release of her next album. With that in mind, we at the Marr Sound Archive want to give you a taste of some of her work that is in our collection. Some of this you may know, some not. We’ll start with the song everyone knows (or should know), and work backwards to her earliest record.

This year marks the fiftieth anniversary of the recording and release of “Respect,” recorded at Atlantic Records Studio in New York City on February 14, 1967. The song was the lead track on the album I Never Loved a Man the Way I Love You (released March 10, 1967, Atlantic 8139) and was later released as a single (April 29, 1967, Atlantic 45-2403). We have both the albums and the historic single. “Respect” was produced by Jerry Wexler. Wexler worked with Franklin from 1966-1975. He also has connections to the Kansas-Missouri area. In the 1930s, Wexler attended Kansas State University. Outside of school he received his introduction to Jazz and Blues music by visiting bars and music clubs along Twelfth Street in Kansas City.

Prior to working with Wexler at Atlantic Records, Aretha was with Columbia Records. Her first secular album was Aretha: with the Ray Bryant Combo, (Columbia CL1612) released by Columbia in 1961. In addition to vocals, she played piano on four tracks: “Won’t be Long” “Who Needs You?,” “Are You Sure” and “Maybe I’m a Fool”. At 18 she was still a somewhat raw talent. Below are short clips transcribed from our copy of the album. Listen closely to “Maybe I’m a Fool” and you can hear her voice break just a little.

Ray Bryant and Aretha were both signed to Columbia Records by producer John Hammond in 1959. Like Wexler, Hammond had some connections to Kansas City, having signed Count Basie to Columbia in 1936. 1959 was a big year for Hammond. That year he signed Aretha Franklin, Pete Seeger and Bob Dylan, all of whom were under the age of twenty.

Aretha at about 14 years old when she was first recorded by Joe Von Battle. (courtesy www.bless-this-soul.com)

Aretha Franklin got her start singing at New Bethel Baptist Church in Detroit. Her father, Clarence LaVaughn Franklin, was minister there from 1946 until 1979. C.L Franklin became a central figure in the black community. According to Mark Bego, the Franklin home “played host to a virtual who’s who of popular black music.” Young Aretha was part of the church choir. Her father recognized her talent, and at 14 he began taking her to other churches to perform with gospel groups. As Reverend Franklin’s own legend grew, he organized a “traveling revival show.” As a teenager, Aretha spent several summers traveling with the road show’s choir. At the same time, Joe Von Battles was recording LPs of Reverend Franklin’s sermons. Battles was a Detroit record shop owner, and founder of JVB Records (later changed to Battle Records). In 1956, Battles recorded 14-year old Aretha Franklin at New Bethel Baptist Church. The Marr Sound Archives does not have any copies of Battle’s original album. In fact, original JVB/Battle pressings are quite probably the rarest of all Aretha records. Fortunately, the songs Battle recorded have been re-issued a number of times by Chess, Checker, Geffen, and other record labels. In our collection is a 1982 issue by Checker Records (Checker LP CH8500), for which music critic Peter Guralnick wrote the album notes. Of Franklin’s performance, Guralnick wrote “everything that Aretha would one day become, the same soulful struts that she would put into “I Never Loved a Man, “Respect,” even funky old “Dr. Feelgood,” are all here in the plain, unvarnished, but far-from-simple truth of hymns.” We are not professional music critics, but having listened to this album we think it is pretty extraordinary. The lead track on that album can be heard below.

The preceding barely scratches the surface of Aretha Franklin’s extraordinary life and career. She was a true prodigy, a gifted singer surrounded my other successful black musicians. She was seemingly destined for stardom from an early age. However her personal life was marked by a series of devastating emotional experiences. In his biography, Bego concludes that both of these factors shaped her music. Hopefully hearing her sing at various stages in her life gives readers a greater appreciation for the treasure she truly is.

Marr Sound Archives contains well over 100 entries for Aretha Franklin in our Library Catalog. Among these are many of her classic LPs and singles, including the ones mentioned in this post. We hope you’ll come listen to some of them soon!

Correction: Previously this post had a full version of the 1956 album. Since only UMKC network users could stream it, we’ve replaced it with a youtube link. The whole album can be heard at the Marr Sound Archives.

Petite with a soft southern drawl and a shock of silver hair, Evie Quarles found her muse at the Grand Emporium, a smoky, boisterous blues joint located near 39th and Main Street in Kansas City. While taking a photography class at a local community college in 1997, Evie became enamored of taking and developing photos. As part of a project for her final exam, she began taking photographs of the musicians, dancers and assorted characters perched at the bar at the Grand Emporium.

Becoming hooked on photography and the Grand Emporium, Evie returned night after night to photograph the musicians and fans dancing and milling around the club. She found that the black background of the stage perfectly framed her sharp, intimate portraits of the blues men and women that played there night after night.

For the next twenty years, she documented blues concerts, clubs, and festivals in Kansas City. Navigating her way through crowds at festivals, clubs, and late night jam sessions with her camera hanging from a strap around her neck and a vest full of film, Evie captured musicians in mid note, dancers swirling across dance floors, and fans carrying on in the audience.

In 2013, Evie donated 856 prints to LaBudde Special Collections in the Miller Nichols Library at the University of Missouri—Kansas City. The breadth and depth of the self-curated collection is stunning. The collection ranges from Kansas City jazz legends at the Mutual Musicians Foundation; the downhome charm of the Kansas City, Kansas Street Blues Festival; Blues Masters at the Crossroads, Kansas City Blues and Jazz Festival along with the Grand Emporium and other clubs around Kansas City.